SNH48 was once an official sister group of AKB48 but left AKB48 group after breaking the contract with AKB48 and creating their own sister groups in Beijing (BEJ48) and Guangzhou (GNZ48).

The screen shot of the first cut is here. 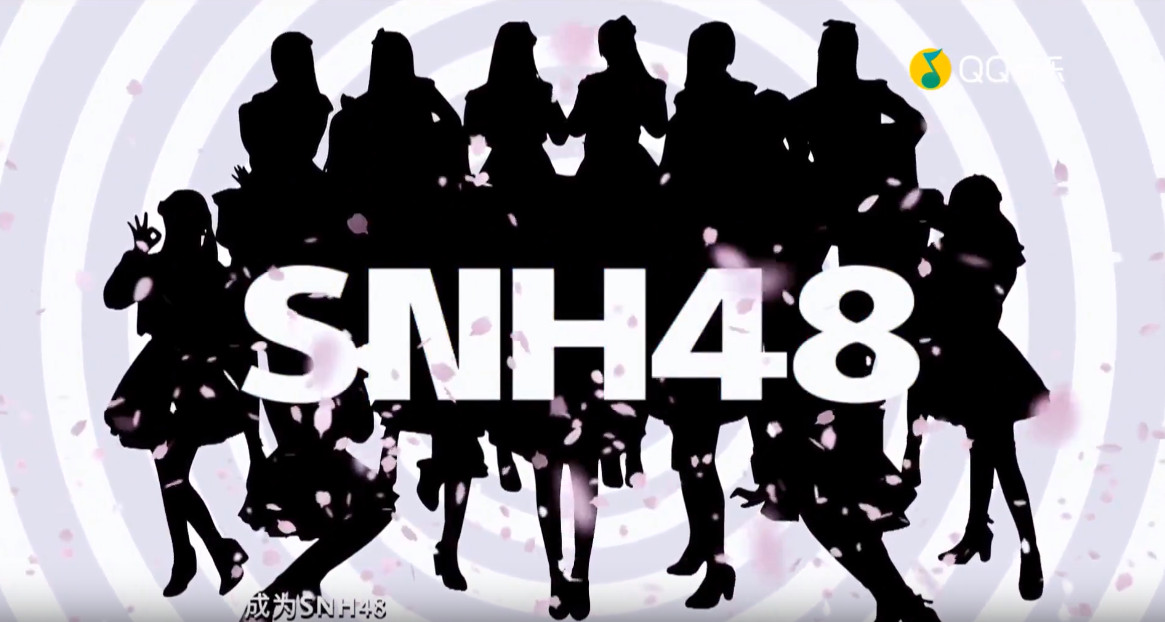 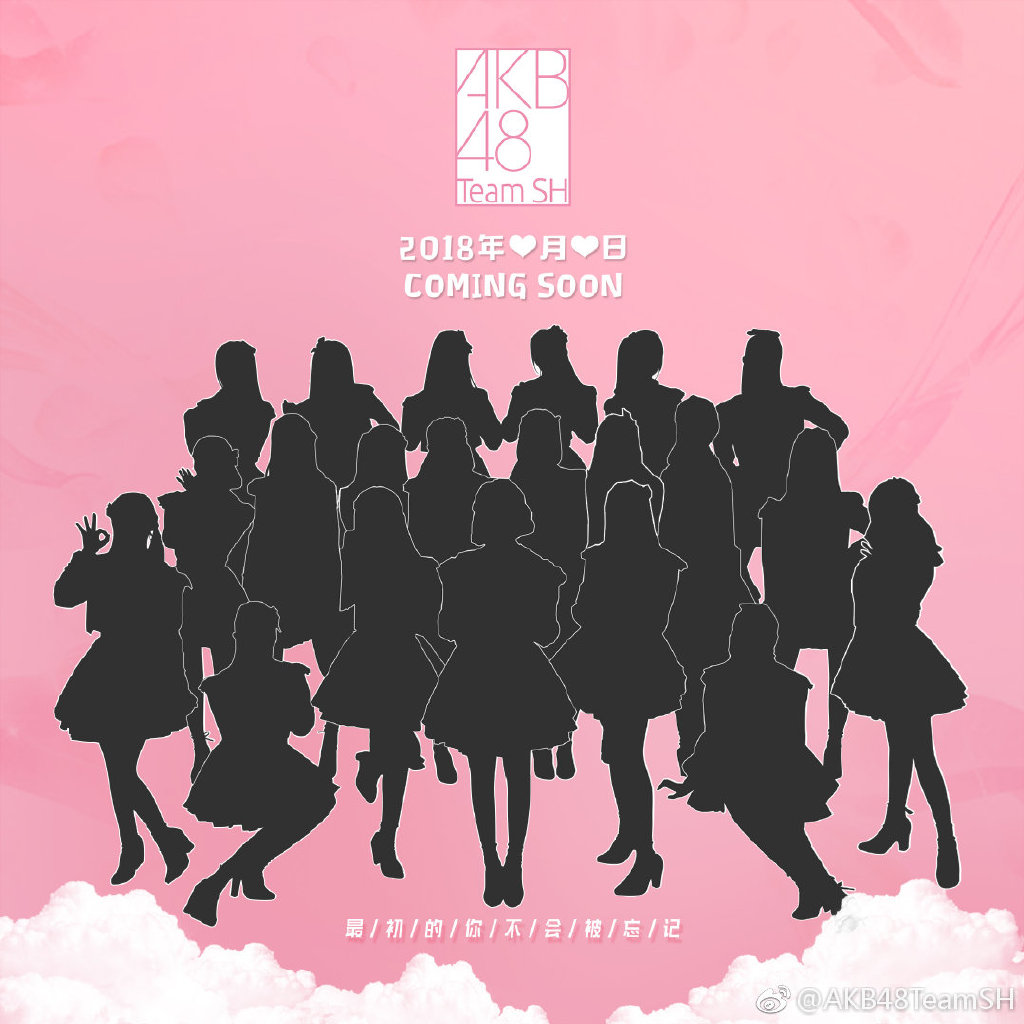 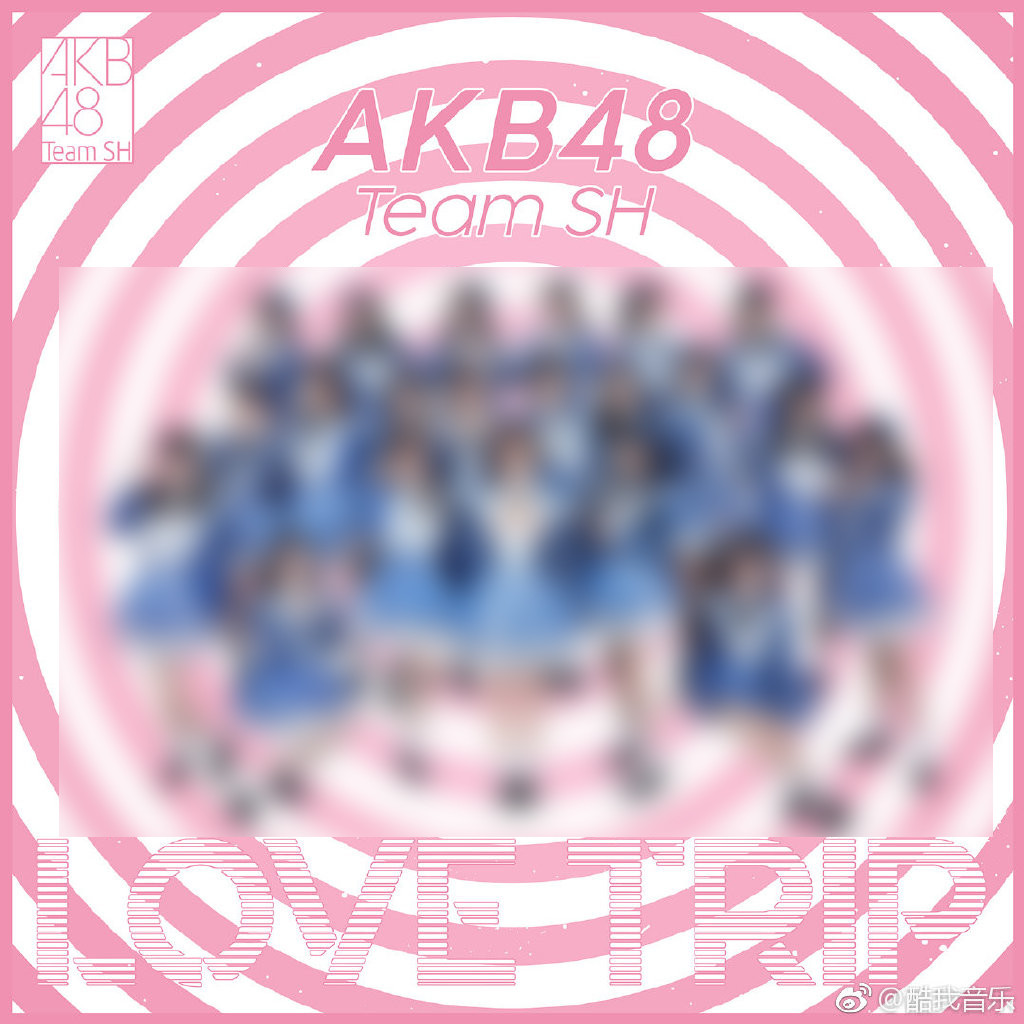 Probably Tencent Video staffs know almost nothing about 48 groups. Two weeks ago, they made an introduction movie for AKB48 Team SH and at that time they must have seen these pictures.

Two weeks later they made an introduction movie for SNH48 7SENSES. You can easily imagine that the staffs take AKB48 Team SH materials for saving time because they don’t know SNH48 is not an official sister group of AKB48 now.

For ordinary music lovers, including Tencent Video staffs, the difference between AKB48 and SNH48 doesn’t matter at all. Both are something of 48 and come from Japan.

However, AKB48 fans in China got furious saying this is a pirate. They insist that SNH48 staff intentionally stole AKB48 Team SH pictures and created SNH48 introduction movie.

This is a kind of religious war for the orthodoxy.

AKB48 fans in China now insist on their orthodoxy more aggressively than before the official sister group AKB48 Team SH appears. They bluntly insult SNH48 by calling “wild chickens” in contrast to AKB48 as “domestic chickens”. Chinese implication of “wild chicken” is “sl*t”.

The fans of Japanese girls idol groups are only a fraction of the whole entertainment fandom in China and not expected to increase dramatically. As a religion gets minor, the internal fight for orthodoxy gets fiercer.

Just two weeks after AKB48 Team SH debut, the internal conflict among 48 fans already got heated like this.